A big thank you to our donors and supporters!

Because of you, we exceeded our end of year fundraising goal and are ready to tackle the challenges and opportunities ahead in 2021.

But it's not too late to give - the recent attack on the nation's capitol demonstrates once again the necessity of nationwide gun safety and regulation.

You can still help prevent gun violence in Vermont and bring awareness to the epidemics of
gun suicides and gun-related domestic violence in our state by making a donation today.

Our statement on the attempted Capitol Insurrection

White terrorists stormed congress in a violent effort to disenfranchise the legal votes of millions of Americans. We watched with the rest of the world in abject horror as this rabid, right-wing mob, incited by the President of the United States, attempted to overturn the presidential election. This isn’t hyperbole: what we all witnessed was quite literally an attempted coup. It was shocking to watch, but it wasn’t exactly surprising. It was horrifying, but it isn’t as if we hadn’t been anxiously bracing for this.

The images of these armed white terrorists ransacking the Capitol with seemingly little to no resistance or consequence are chilling. Even more so when you view them side-by-side and in stark contrast to the Black Lives Matter protests from this summer, which by all standards began as peaceful protests, and which ended in many cases with Black and Brown bodies being subjected, as they so often are, to extreme violence from law enforcement.

Meanwhile, the President of the United States was deemed unfit to access his social media accounts yet apparently is fit enough to remain in the most powerful office in the world. This cannot continue. While the magnitude of our country’s disrepair is staggering, it can and must be addressed piece by awful piece. But first and foremost, just as the Capitol building had to be secured before resuming democratic work, we must secure our country immediately. President Trump’s enablers must find their moral compass and serve their country by immediately removing him from office. The damage to our country and our democracy should he not be removed is too great to contemplate anything other than this.

Since Trump took office it has been one outrage after another. This country can no longer afford to just look the other way. This time, we must harness the horror in order to grow,  change and come back together as one united nation. The time is here to make bold and sweeping changes that benefit everyone. Not just certain people or certain groups: Everyone.

Until brighter days reach us, please stay home and stay safe. We will get through this together.

Gun violence does not exist in a vacuum, in Vermont or anywhere else. It is the outgrowth of oppressive systems that give some power while stripping it from others. It is time for all of us to take a critical look at the role that each of us plays in perpetuating systems of inequality and violence. This is hard work, but people's lives are at stake. We can't afford not to. Please join us in this work of standing for true justice, a justice that is rooted in equality.

The Community Justice Action Fund is a national organization that works at intersection of race and gun violence.

The Vermont Legislature is putting most bills and committee activity on hold in order to put all efforts and energy into keeping Vermonters safe, well, fed, and informed during this crisis. GunSense Vermont, as an organization devoted to public health, safety, and common sense, will be assisting these efforts wherever we can. 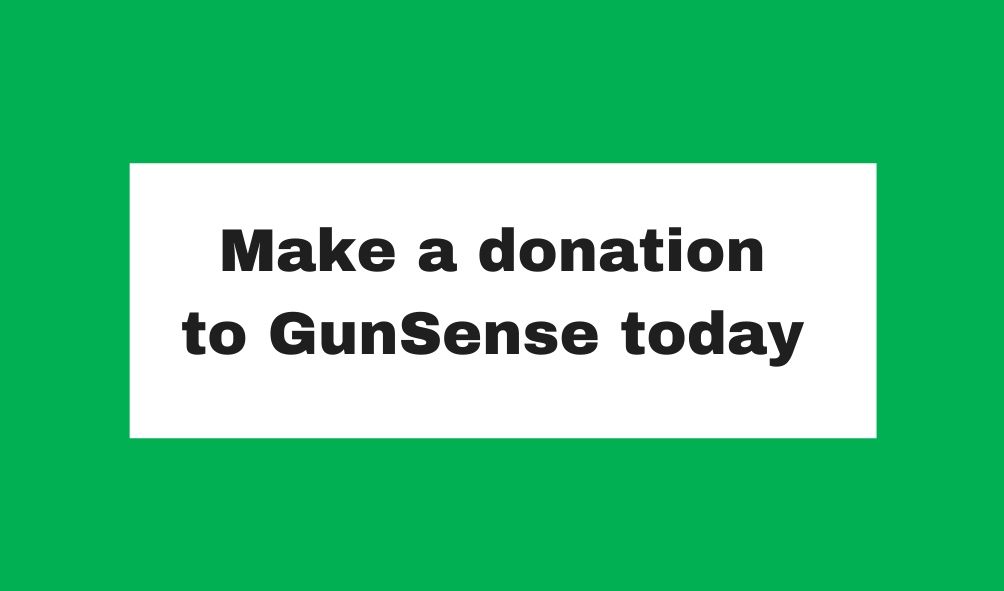