Happy 2019, one and all. We are excited for the opportunity to build on the successes of last year's session and we look forward to working with legislators and our supporters to strengthen Vermont's gun laws. Together, we can make Vermont a leader in gun safety and reduce our rates of gun-driven suicide and domestic violence. 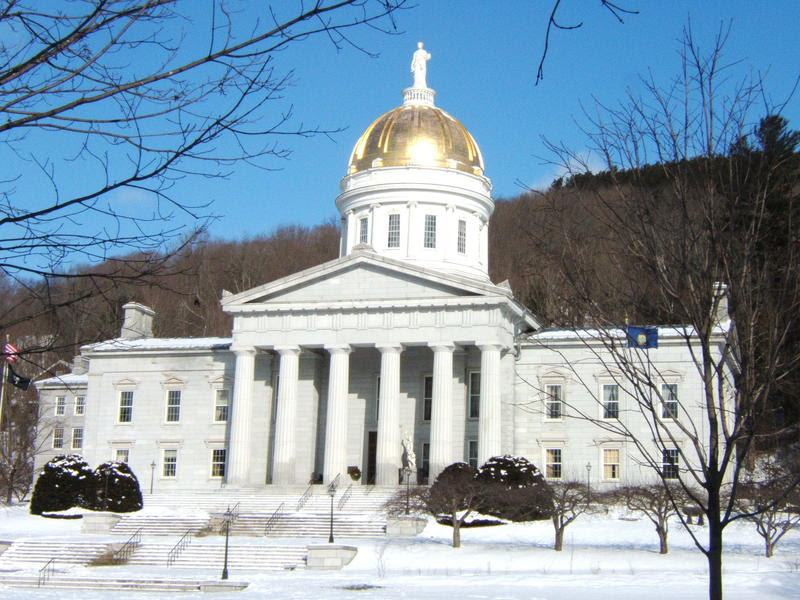 The Vermont Legislature is in session, and we are ready to roll!
We expect to see a number of bills introduced, including:

These bills are still in draft form and have not yet been introduced. We will update you with details as soon as they are available.

VT Youth for GunSense has established its first campus chapter at the University of Vermont. Youth Leader Emma Bauer has been working on campus since Fall, 2018, and is also engaging in outreach to students on other college campuses within the state. For more information or to start a chapter, email [email protected].

Our gratitude goes to the North Universalist Chapel Society which presented "Honoring School Shooting Victims in Music, Dance, and Poetry" on January 13th as a benefit for GunSense Vermont.

Gun Violence Prevention Across the Country

On January 8, the anniversary of her devastating shooting, Gabby Giffords introduced expanded background check legislation in the U.S. House of Representatives. By introducing this bill in the first week of 2019, the new Congress signaled its seriousness in moving the legislation through. The bill would require a criminal background check for most gun sales in the U.S.

On December 18, 2018, an executive order to ban bump stocks was signed by Acting Attorney General Matthew Whitaker, and is scheduled to go into effect on March 26, 2019. Bump stocks are used to effectively convert semi-automatic guns into fully automatic guns, which have been illegal in the United States since 1986.

Give to GunSense VT Get Involved Call Your Legislators!
Subscribe with RSS