Domestic Violence and Guns in VT 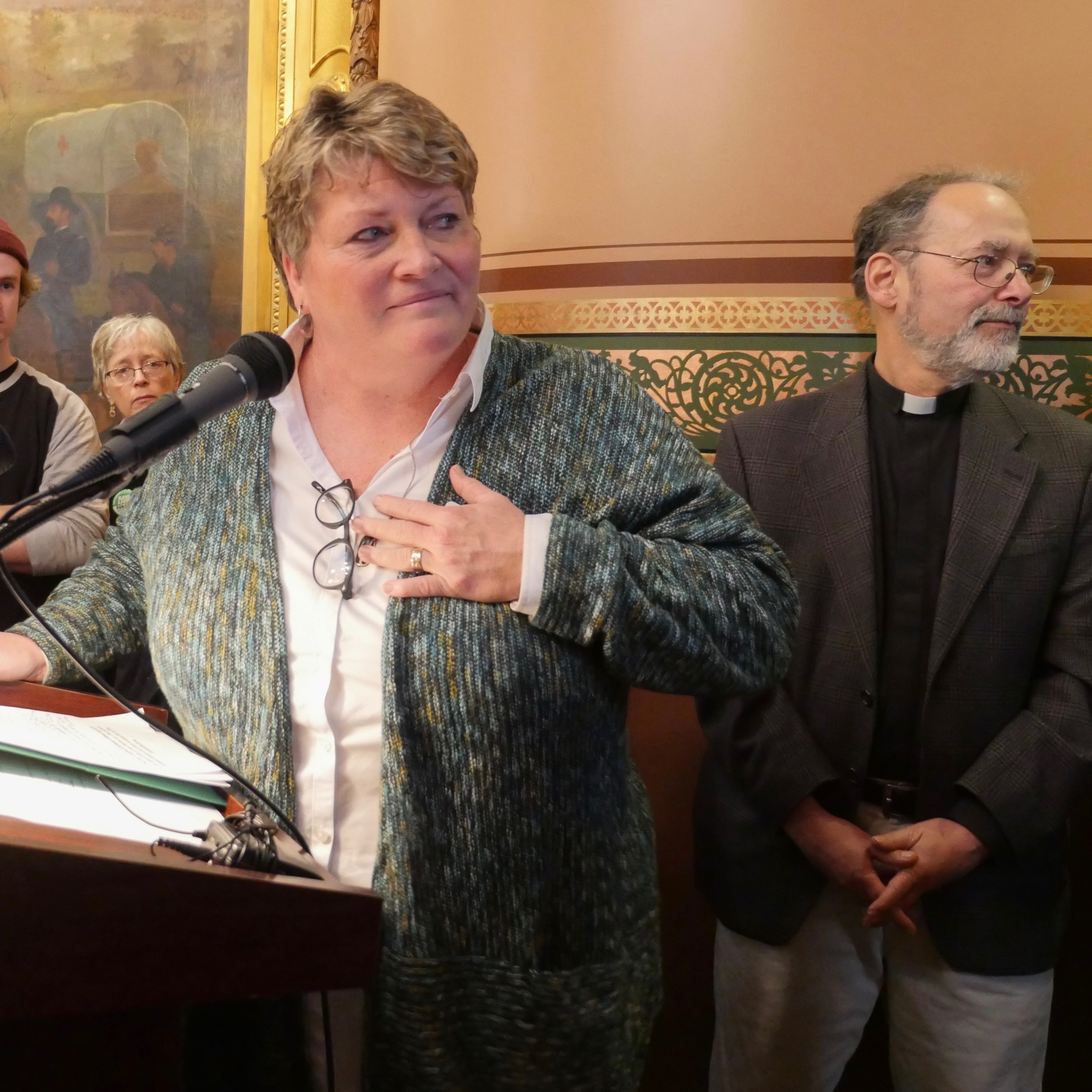 Vermont, which does not require criminal background checks on unlicensed sales, DOES have a domestic violence problem.

And guns play a significant role in domestic violence.

Not All Gun-Related Domestic Violence is Fatal

Note that many of these statistics do not provide a complete picture of the impact of guns. National reports have shown that even when no gun is fired, guns are still systematically used in domestic relationships to threaten and intimidate. One survey of female domestic violence shelter residents found that more than one third (36.7%) reported having been threatened or harmed with a firearm.(14) In nearly two thirds (64.5%) of the households that contained a gun, the intimate partner had used the firearm against the victim, usually threatening to shoot or kill her.(15)

Man charged with beating woman with a gun