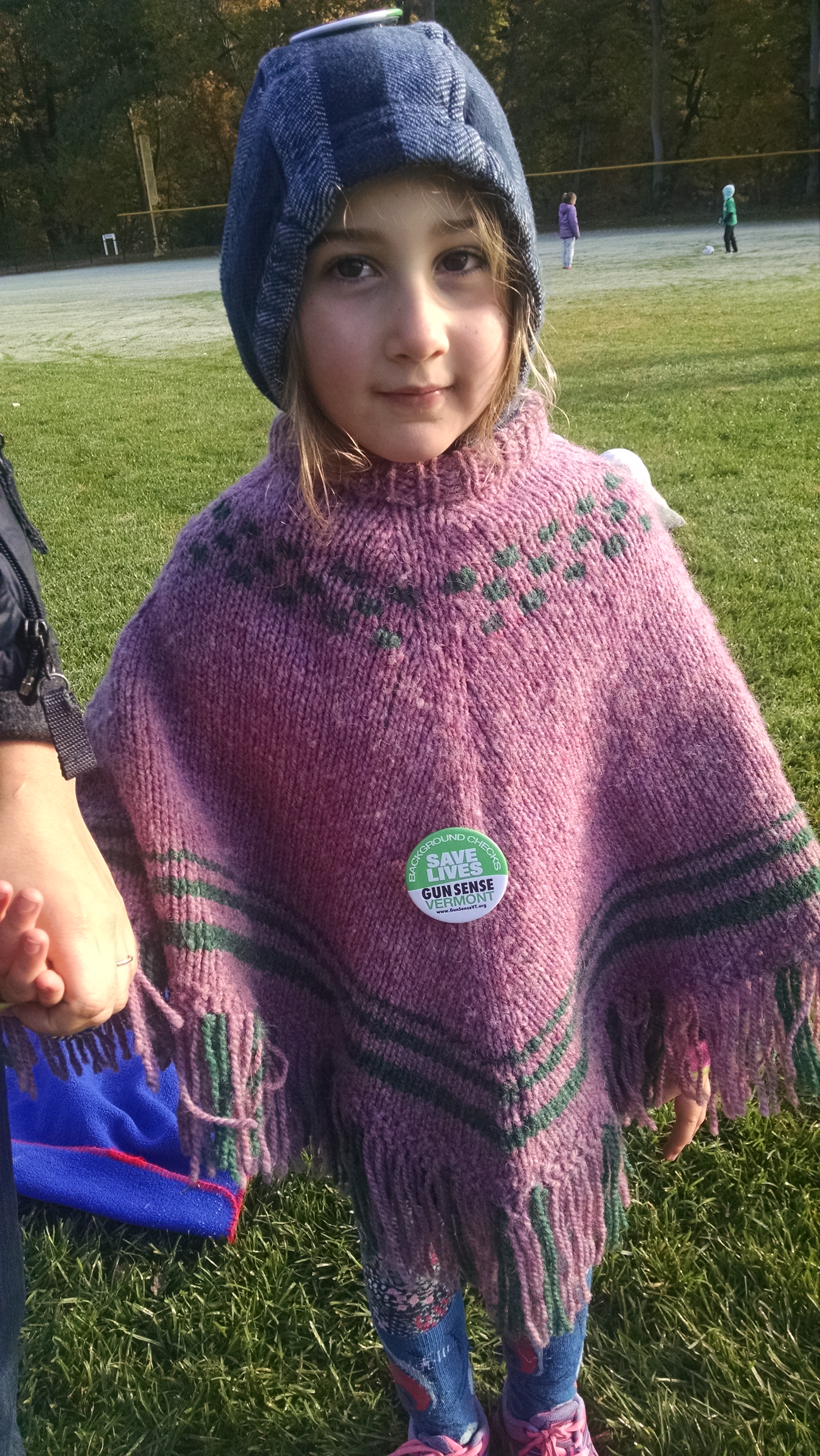 Right now, gun sales are treated differently depending on where a gun is purchased. A person who buys a gun through a gun shop needs to pass a background check, but someone who buys a gun through an unlicensed seller, such as a private seller online, an auction, or a flea market, doesn’t. This loophole gives criminals an easy way to get a gun, and it makes it harder for law enforcement to enforce gun trafficking laws.

The loophole makes it too easy for a criminal to buy a gun.

Criminals are aware of the loophole.

Domestic violence survivors shouldn’t have to face a loophole in the laws protecting them. 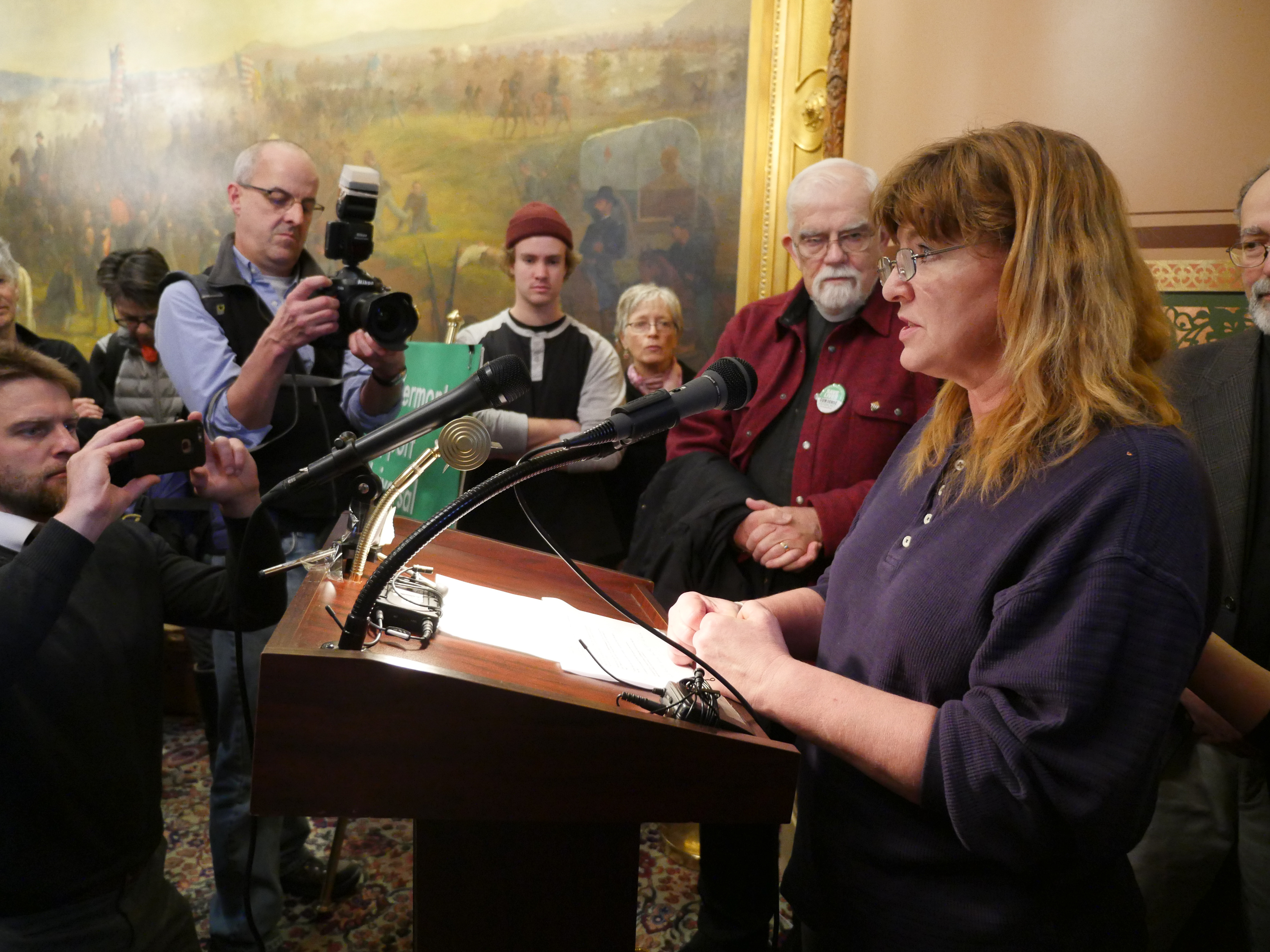 Keeping guns out of the hands of dangerous people means safer communities and fewer gun-related deaths. in the 18 states that require criminal background checks on unlicensed gun sales:

Gun trafficking which is tied to our state's drug crisis and domestic violence are two issues that threaten every single Vermont community, from our cities to our smallest towns. This simple fix to close the loophole in the federal background check law will save lives and protect communities.

The federal government prohibits violent offenders from possessing guns, but to enforce that Universal Background Checks are needed. “Fingers crossed” is not a common sense state policy.

[5] Daniel Webster, Jon Vernick, & Maria Bulzacchelli, “Effects of State-Level Firearm Seller Accountability Policies on Firearm Trafficking,” Journal of Urban Health, July 2009. To gauge gun trafficking, the authors measured the ratio of likely trafficked guns recovered from crime scenes to the total of guns recovered. A “likely trafficked gun” was defined as having been recovered at a crime scene and not in the possession of its original purchaser within one year of its last legal sale.